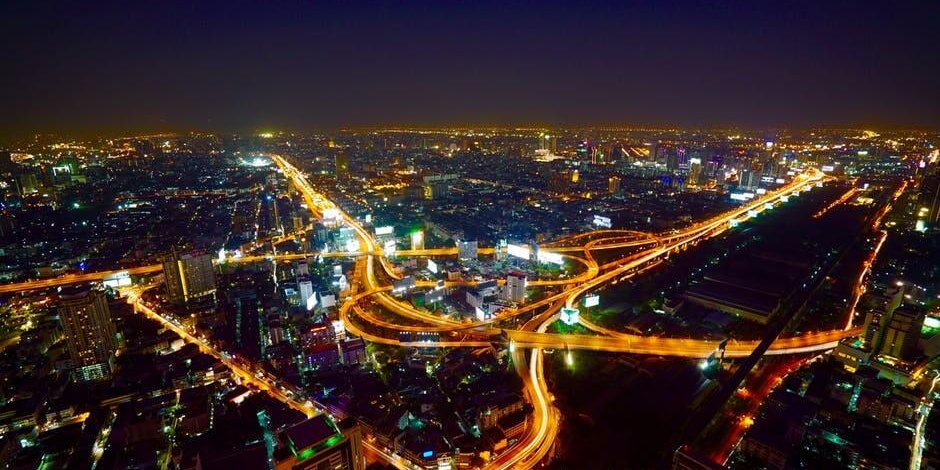 From smart cities to data cities

Much has been made about the utopia of smart cities or future cities. Any online search will throw up a plethora of hits – from stories about the latest developments in the move towards this future to thought leadership articles about the possibilities it offers. And these possibilities are truly revolutionary in scope.

The theory behind smart cities is most reliant on the Internet of Things (IoT) – that is, turning each element of a city – be it a building or a rubbish bin – into a data collector, and connecting to that actionable elements.

Adding in a layer of artificial intelligence and automation on top of this means that manual tasks today, such as building safety checks and waste collection services, can be optimised. You need not run a refuse truck along the whole route, if you know that certain bins on the route are nowhere near full, for example – something that’s already being implemented in the city of Barcelona.

Without structures in place to open up existing data sets and identify gaps in data collection, the foundation of the city of the future is in jeopardy.

We’d also argue that the leading focus in discussions about what the future of urban spaces looks like should be around data.

IoT has exciting possibilities – that much is certainly true. We see the opportunities that have already been realised both in the organisational and consumer space, from fridges that do far more than storing food to IoT across whole towns.

But the common thread here is the requirement for investment in data collection, through sensors and networking of devices, in order to trigger action.

Instead, we have available to us a cheaper way to source data and identify opportunities for making urban spaces more efficient. By opening up data sets, that have previously been closed – or worse, ignored – and connecting sources, we already have a way to reshape the future.

Already available are troves of data, ready to wade through. Officials have for hundreds of years been collecting data – think of the census, and birth, marriage and death records. This has only since escalated to the extent that, today, organisations are now collecting data that isn’t even actively generated; through sensors and the like, it automatically comes through.

We know that data is the new oil – the most valuable resource in the world with its corporate collectors maligned for their dominance. What we don’t know is why it isn’t being tapped for societal good.

We envision a future in which relevant data sets are brought together, cleaned, manipulated and used as a base to realise new ideas, through giving access to the data scientists, developers and innovators who can create the next big thing.

From these data sets, we can build data cities.

This future of these cities is reliant on data being connected and enhanced with the right knowledge. Using these three cornerstones, it’s a future that we at Nitrous are invested in, and are building towards today.

But we know we cannot do this alone.

We’re now at a stage where we’re developing our network of partners, collaborators and innovators. Having the right conversations now will generate faster societal impact.

If you think this might include you, get in touch.