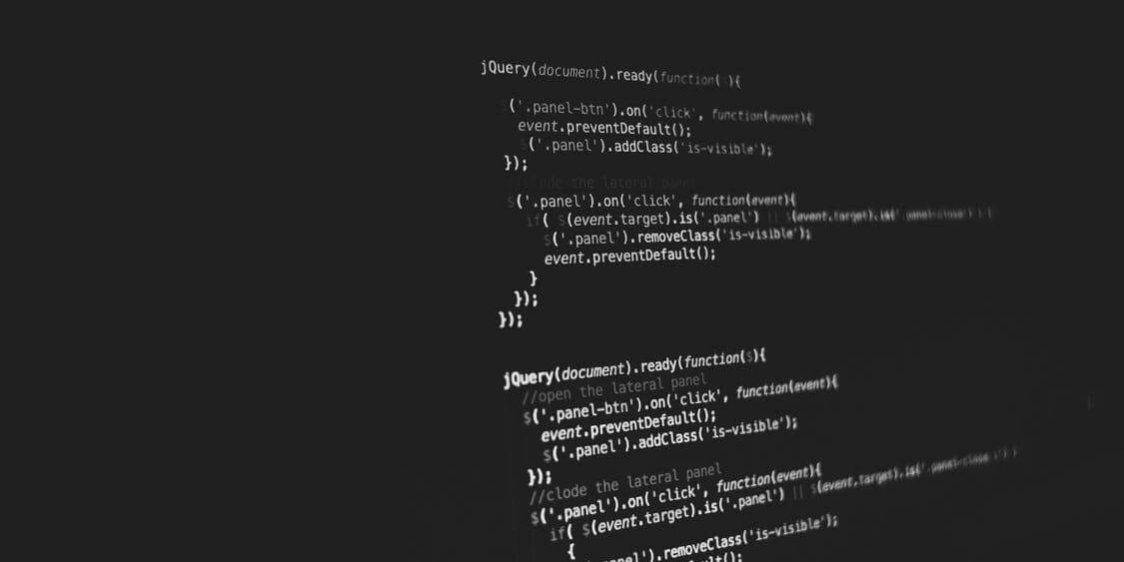 Nitrous founder George Johnston catches up with thought leaders in the Smart City ecosystem on a TechRadar piece.

The smart city is where the Internet of Things and big data crash into each other. Myriad devices fitted with sensors gathering data are instantly cross-referenced on a citywide scale to increase efficiency and create new services.

The streetlights that only switch on when there’s someone in the vicinity, the train station that automatically opens more ticket barriers and even re-routes trains at busy times, or the home thermostat that warms up a house when it detects that the owner has left work and is travelling home, taking into account real-time traffic conditions.

That’s all very smart, but is the very concept of the smart city simply technological progress with a cute name?

What makes a city so smart?

The smart city is not about sensors. It’s about data, and what you do with it. “Many of the things happening in today’s smart cities could more honestly be labelled as progress,” says David Socha, Utilities Practice Leader at Teradata, name-checking both smart homes and smart parking. “What will make a city actually become smart is the integration and analysis of data from otherwise potentially disparate initiatives.”

“Slightly more fun is big data from all sorts of social media,” says Socha. “This can be valuable for sentiment analysis, tailoring services and offers, all sorts of business-to-customer or perhaps city-to-customer relationships,” he says.

Thirdly comes M2M – machine-to-machine, also known as the Internet of Things – and this is where it gets tricky. 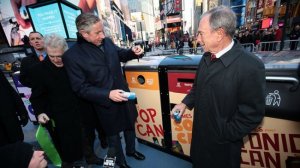 Is a smart city just sensors or infrastructure?

Absolutely not. A smart bin with a sensor that alerts someone when it’s full isn’t smart at all. “Trash might get emptied more often, but costs will go through the roof,” says Socha. “Trucks could end up coming back to the same street to empty smart bins close to each other that just happened to send in their ‘I’m full!’ message eight hours apart.”

The smart bins need to talk to each other and integrate with structured data in the form of maps and route optimisation software, thus emptying bins becomes both a quicker and cheaper process. The council can then get rid of a truck, perhaps, and put more bins where they’re needed.

“Take the fashionable, the fun and the boring data, analyse the data in its entirety to reveal the relationships, dependencies and connections, and make informed, positive actions based on the new information available,” says Socha. “Now that is smart.” As the Internet of Things that it’s inseparable from, the smart city is about one thing – saving money, but only in the long-term.