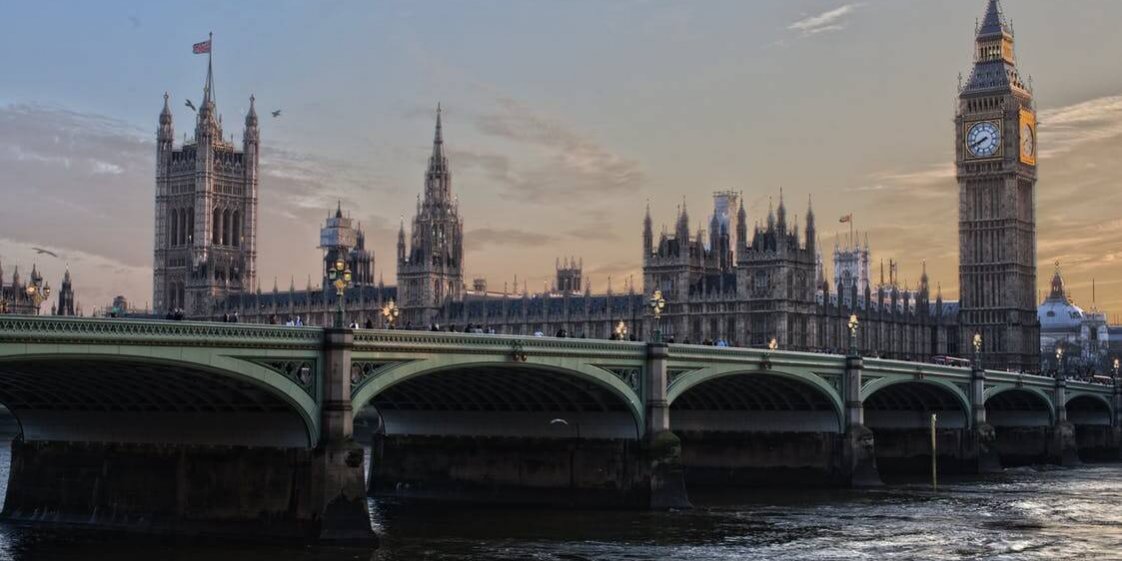 Imagine an organisation large enough to touch the lives of every single person in its market. An organisation that wields significant influence. That has a genuine desire to improve the quality of living across every element of every individual.

Of course, this organisation exists. It takes the form of the public sector.

Today, when innovation is often dismissed as a buzzword, yet is simultaneously recognised as a source of competitive advantage, it’s almost exclusively associated with the private sector. Arguably, there are two main players here – large corporations and, of course, startups.

Large, long-established businesses are innovating to protect themselves from disruption that threatens their existence. They’ve seen what’s happened to those that don’t; the Kodaks, the Blockbusters, the Borders of the world. And most are doing something to spot these disruptors before it’s too late, whether it’s through investing in an accelerator programme, setting up a VC fund or something else.

On the other hand, startups are doing everything they can to make waves. It is their raison d’être.

Between both of these groups, the scope for innovation is vast.

But what about the public sector?

Cruelly overlooked, it’s a serious player in this space. For starters, it has a record of innovating. Taking transport as an example, you can look at Oyster cards or congestion charging in London – ground-breaking initiatives that are gaining traction beyond the capital.

It’s also built innovation into the fabric of how it operates. Nesta, the Government Digital Service and TfL’s API platform are just some examples of such components.

And then of course there are examples of startups that cannot have come into existence without governmental support, beyond financial support. Citymapper remains a leading example of this.

The public sector needs to outsource. Running a country, region or city’s vast landscape of services is a gargantuan task. Bringing in specialists is in its DNA, through the existence of legacy structures and large contracts.

Yet it also recognises the need to engage with smaller, more nimble businesses. After all, the UK government wants to direct a third of procurement spending to SMEs by 2025.

The public sector is primed for collaboration

It’s true that profit is a motivator. But for new ideas and technologies, a focus on profit runs the risk of diminishing and even destroying innovation. After all, a business must protect its own interests to survive.

Yet this constraint does not apply to the public sector. It doesn’t risk losing competitive advantage to another company. In fact, it can actively work with market disruptors, as new ideas can help the whole of its market.

It’s why models such as corporate accelerators targeting disruptors in their industry are ultimately flawed; by definition, they cannot attract the top tier innovators.

But more importantly, it means that the public sector can occupy this space and effect exciting change.

It’s time for the public sector to get the recognition it deserves for its innovation achievements and potential, and to be identified as an important player in this ecosystem.